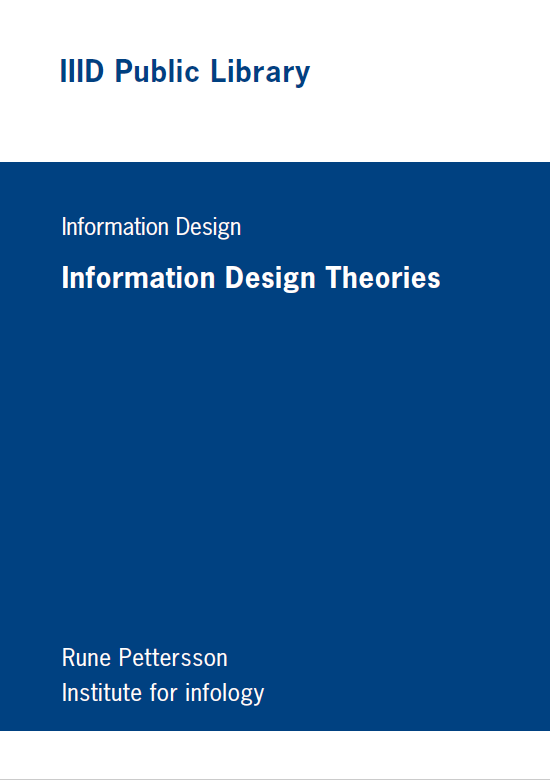 The highly awarded IIID Safety Symbols System, designed by Nora Olgyay, meets the American National Standards Institute (ANSI) Z535.3 Standard´s comprehension testing and design criteria for safety symbols. Prior to its use in other countries conformity with local Standards needs to be checked.

The IIID safety symbols comply with American National Standards Institute's ANS Z535.3's standard image content, symbol design criteria and comprehension testing performance requirements. In addition, symbol comprehension has been maximized because the individual incorrect responses recorded during previous comprehension testing of the 1991 Z535.3 symbol examples were reviewed in order to assess critical details and qualities which could minimize confusions and clarify comprehension. These considerations were incorporated into the design of the IIID safety symbols.

Subsequent comprehension testing of the recrafted symbols confirmed that the incidence of critical confusions and misreadings had been reduced by design despite the fact that the testing of the IIID symbols disproportionately included subjects expected to have greater comprehension problems due to their age, education and language. In addition, the consistent application of the Z535.3 symbol design criteria to the IIID safety symbols maximizes their legibility and visual coherence.

In response to this research, the 1998 edition of the Z535.3 Standard was revised to include more appropriate symbol examples. Although ANSI principle precludes endorsing any specific symbol art per se, all subsequent (1998, 2002 & 2007) editions of Z535.3 reference both the IIID symbols and their comprehension testing materials as exemplary. Indeed, the testing instructions and testing booklet sample pages are reproduced, with permission, in the Z535.3 Standard as exemplary of the preferred open-ended testing method for evaluating symbols.
ANS Z535.3-2007 is available @ $85 both as downloadable copy or hard copy from the National Electrical Manufacturers Association.

History
Even before the Safety Symbols Art book’s publication, profiles of Olgyay and the safety symbols were included in The Wall Street Journal, NewsDay and International Women in Design (1993).
The year after its 1995 printing, the book received Print magazine’s Design Excellence Award and was included in it’s Digital Art & Design Annual 4 and was referenced in The WomanSource Catalog & Review.

The following year, Safety Symbols Art was included as one of twenty “significant contemporary ergonomic design products” in conjunction with the Smithsonian’s Cooper Hewitt Design Museum’s Henry Dreyfuss exhibit. As a result, the symbols were featured in a segment of ABC’s May 27, 1997 broadcast of World News with Peter Jennings. In 1997, it also was positively reviewed in Communication News and ID News.

The Industrial Designers of America’s magazine, Innovation, included the symbol art in a 1998 article on hazard warnings.

The symbol set first appeared as the IIID safety symbols in the 2001 Information Design Journal article “Development & testing of the IIID safety symbols system” and then again in the 2003 Proceedings of the XVth Triennial Congress of the International Ergonomics Association held in Seoul, Korea which included a paper, “Building on Test Results to Design Safety Symbols”, in its Emergency & Warning’s workshops.

All Z535.3 Standard revisions since 1998 have referenced Olgyay’s book as a symbol source and the testing protocol materials were reproduced in the body of the document as exemplary.

Acknowledgements
IIID wishes to acknowledge the pioneering role Nora Olgyay took on in a field hitherto dominated by safety experts lacking design skills and the fruitful cooperation with her that enabled IIID to make the Safety Symbols accessible via its website.
Special thanks also go to Stefan Egger, IIID’s IN-SAFETY project manager, who - before having arranged for the presentation of the IIID Safety Symbol System on the IIID website - prepared Nora’s artwork for conversion into a font and to Viktor Solt-Bittner, creator of fonts like ITC Johann Sparkling™ and FF Danubia™, for realizing the IIIDSafetySymbols.ttf.

Summary: The following collection of signs/symbols/pictograms is based on a survey which was conducted to find examples of signs in use, bearing pictograms
to identify/signal school buses and school bus stops. The aim of this paper is to provide sufficient background knowledge to derive insights for the planned
development of a school bus- and school bus stop pictogram.

Information Design: What information designers know and can do