transforming information: a conference to examine the role of the Isotype Transformer 90 years on …

‘The transformer is someone who is working on behalf of the audience and intermediary, someone who mediates between the experts and the lay audience you’re trying to communicate with.’ (Roger Miles 2008).

The graphic language of Isotype with its simple repeated symbols has largely become just one element in the designer’s toolbox – as Otto Neurath predicted in International Picture Language in 1936 ‘dependent on their times like all the old sign languages’. The role of the transformer however, lives on, and this conference demonstrated the scope of its use among designers practicing today – some of whom may not even be aware that they are treading in the footsteps of Otto and Marie Neurath.

IIID members can download the VisionPlus 2014 Proceedings from the Knowledge Base. 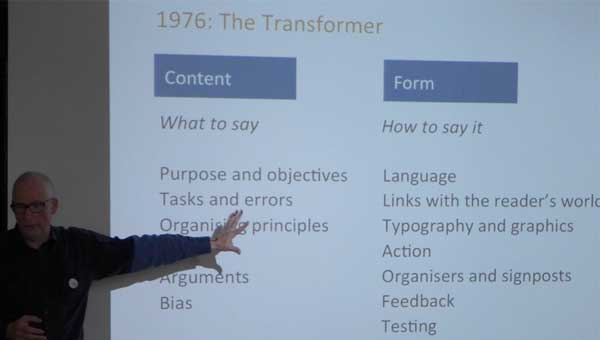 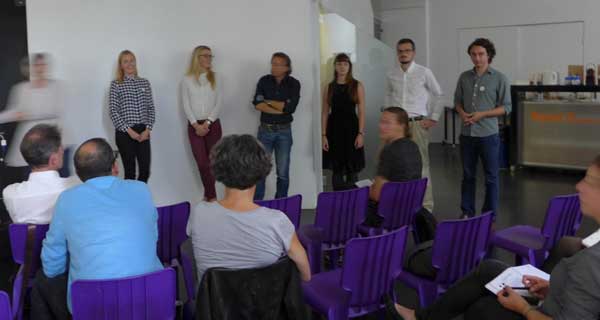 Participants outside the Museum of Modern Art