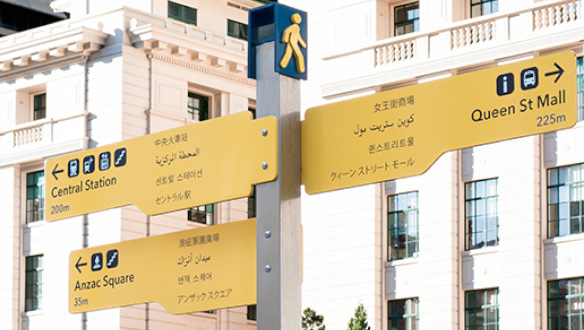 The General Assembly (GA) takes place once every two years. It consists of all IIID members or representatives of member organisations. Members have the right to vote at the General Assembly and all members are eligible for office as Board members of IIID.